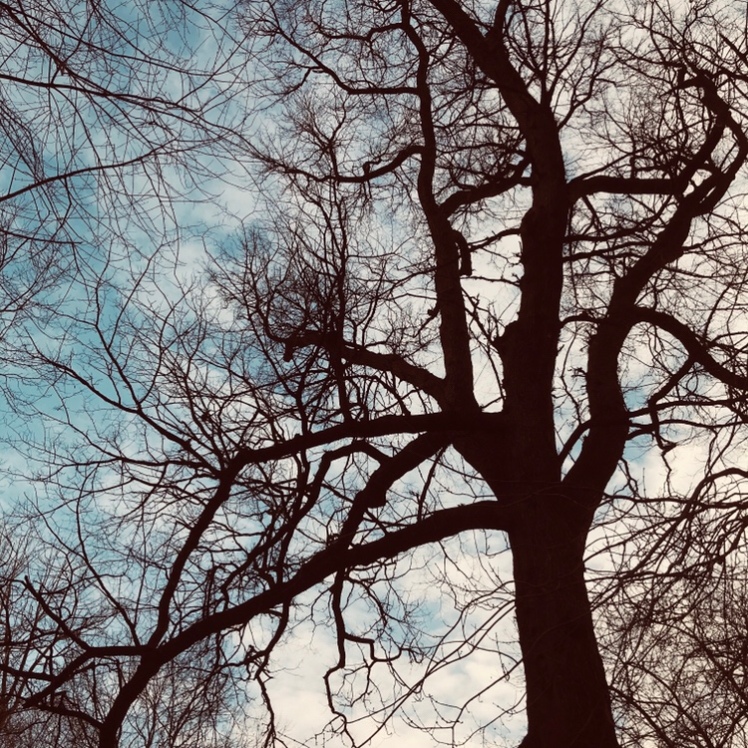 The oldest tree in Manhattan is an English elm at the northwest corner of Washington Square Park. It is at least 300 years old. A local legend attends to this tree. It is known as the “Hangman’s Elm” and was reputedly a place of execution in the early decades of the republic.

This may or may not be true. In all likelihood, not. A slave named Rose Butler was hanged at Washington Square in 1820, but a gallows was erected for the occasion. There are no records of any other executions. A lore persists nevertheless. Many books repeat the story that General Lafayette viewed the hanging of twenty highwaymen either from the tree or a gallows near the spot during his tour of America in 1824. This is almost certainly a fiction. The earliest references appear in the twentieth century. Elderly residents of the neighborhood still living in the 1890s remembered the execution of Rose Butler. Surely they would have remembered the far more dramatic hanging of twenty men in the presence of an international celebrity had it actually occurred.

Washington Square has another very real and very poignant association with the dead. It was a potter’s field between 1797 and 1826. During that period as many as twenty thousand New Yorkers were interred here. A gravestone from 1799 was uncovered during restoration of the park in 2009. Burial vaults have been opened as recently as 2015.