The photographer James Hedderly lived in Chelsea in south-west London during the mid-nineteenth century. He was a friend and contemporary of the American painter James McNeill Whistler who had his home and studio there. Hedderly photographed the neighborhood in the 1860s. The sepia-tinted prints shown below depict Cheyne Walk around the time that Dante Gabriel Rossetti moved into his house at Number 16. 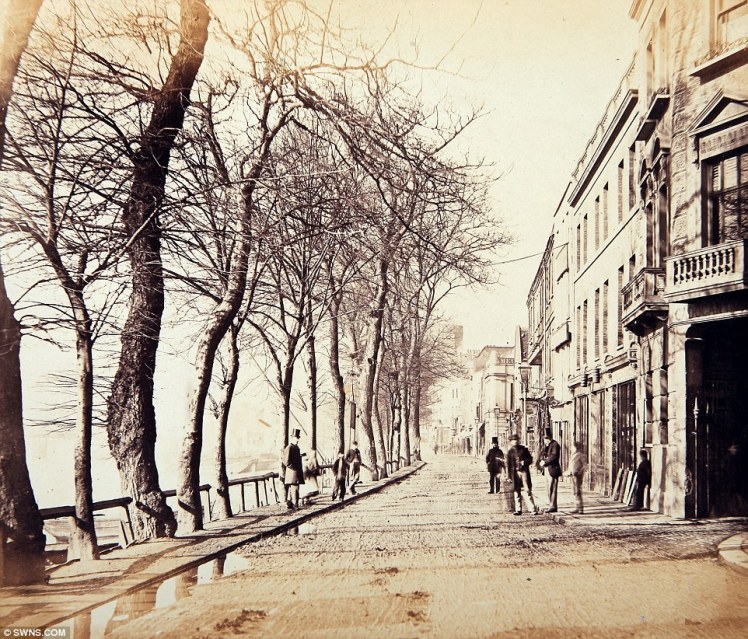 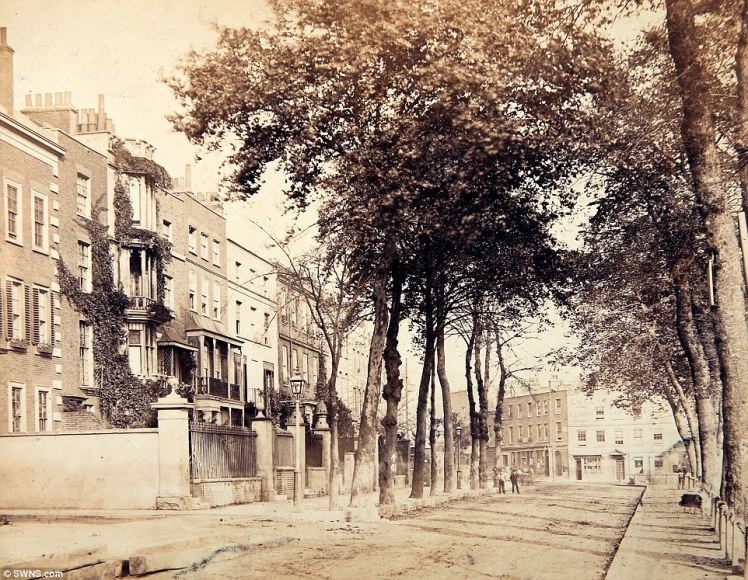 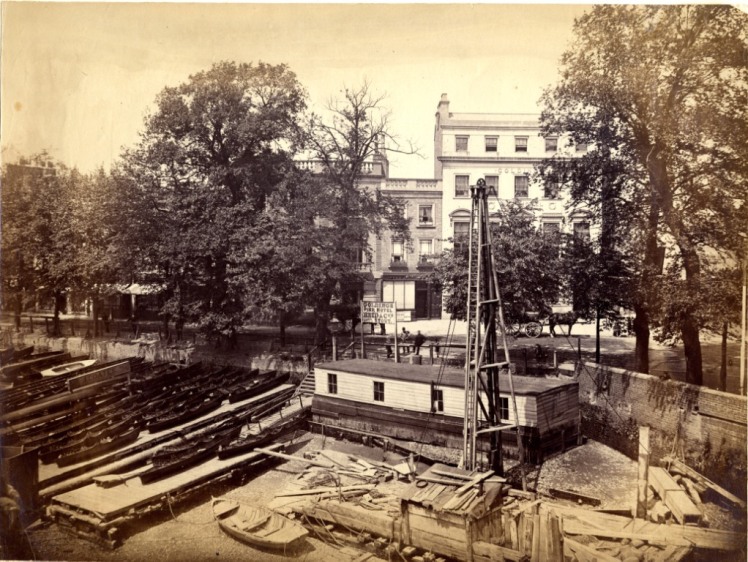